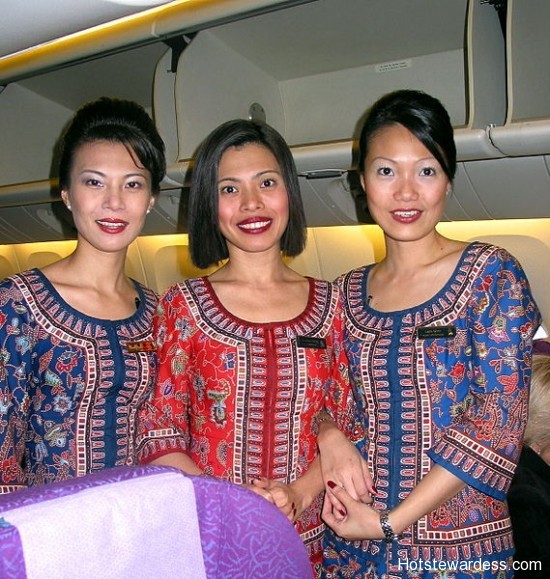 Today here are photos of the Singapore Airlines flight attendants. Singapore Airlines Limited is the flag carrier airline of Singapore. Singapore Airlines operates a hub at Changi Airport and has a strong presence in the Southeast Asia, East Asia, South Asia, and “Kangaroo Route” markets. The company also operates trans-Pacific flights, including the world’s two longest non-stop commercial flights from Singapore to Newark and Los Angeles on the Airbus A340-500. 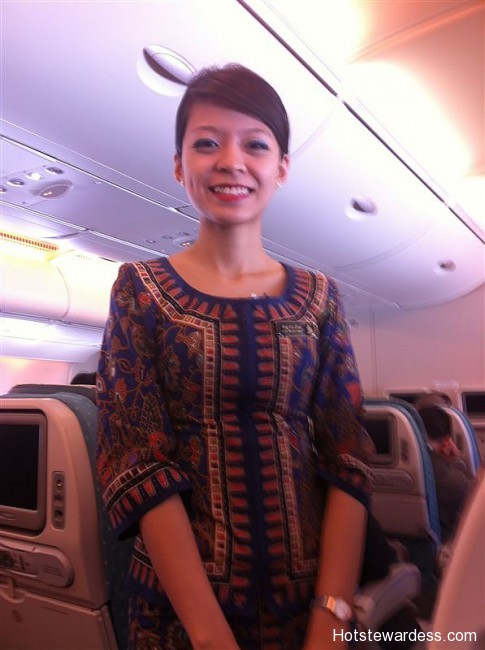 Branding and publicity efforts have revolved primarily around flight crew, in contrast to most other airlines, who tend to emphasise aircraft and services in general. In particular, the promotion of its female stewardesses known as Singapore Girls has been widely successful and is a common feature in most of the airline’s advertisements and publications. This branding strategy aims to build a mythical aura around the Singapore Girl, and portray her as representative of Asian hospitality and grace and the airline’s training program for both cabin and technical flight crew complement this objective. This is similar to the tactics that Pan Am used as they also tried to promote their stewardesses as a big attraction to flying on the airline. 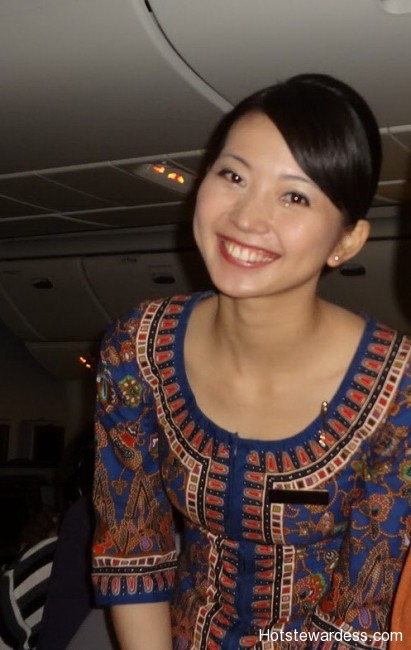 Dressed in a version of the Malay Sarong Kebaya designed by Pierre Balmain in 1968, the uniform of the Singapore Girl has remained largely unchanged. Stewards previously wore light-blue business jackets and grey trousers. Since June 2008, this has been redesigned by Christophe Galibert, artistic Director of Balmain Uniformes. The new steward’s uniform now features a single-breasted navy blue suit, a sky blue shirt and different coloured striped ties. The tie colours differentiates the four ranks of crew. 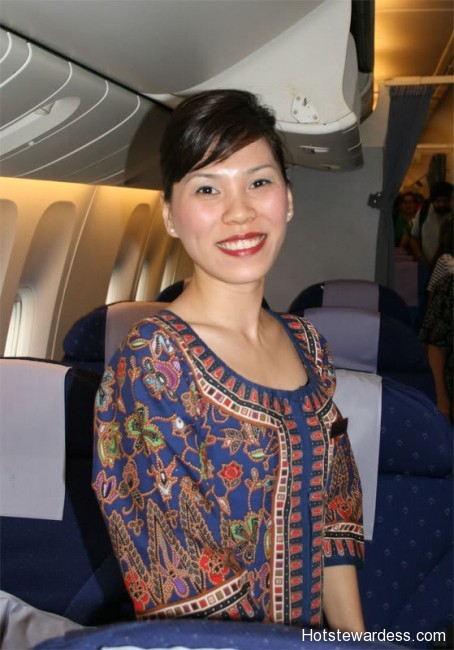 Although a successful marketing image for the airline, the “Singapore Girl” emphasis received criticisms for its portrayal of women as subservient to males. Feminist groups say that its cultural references are outdated and that most Singaporean women today are modern and independent. 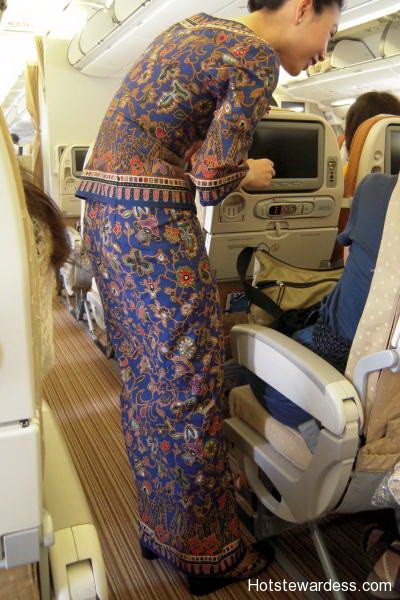 On 9 January 2007, the airline announced it would put to tender its existing advertising contract with Batey Ads, the Singaporean company headed by founder Ian Batey, who was responsible for building up the Singapore Girl brand name and its partner since 1972. The image of the Singapore Girl would still remain, although SIA will now focus on advertising and promoting its modern fleet and technology instead. On 16 April 2007, the airline appointed New York-based advertising agent TBWA\ to handle its creative advertising for the airline. The contract is worth S$50 million per year over the following five years. Stephen Forshaw, SIA’s Vice-President of Public Affairs, said they will start the new branding campaign “as early as there is a practicable opportunity”. This change in advertising agency will not affect SIA’s buying media agency, which is presently MEC. 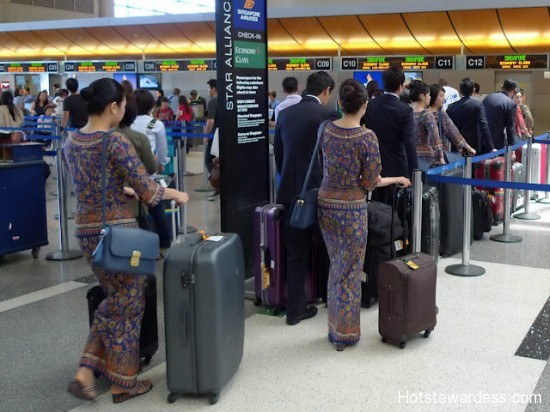